Cyrus: PNT return guest who organised this trip. Cy might be all about the love and good vibes but he also jumped on the PNT coaching program out here, which lifted his performance level beyond his own expectation.

Doug: Dougy and our namesake break Pinnacles seemed to have some kind of connection, Dougy would swoop and soar where others struggled to find their line. Beautlful to watch.

Eddie: London based fella who hadn’t surfed in a year. Was officially initiated into the Red Shorts crew this trip. We’ll spare you the details of the initiation other than to say it included the awful ‘Baywatch’ theme tune being blasted at full volume, Eddie rescuing UberGuide™ Wobby from the pool, and the downing of a shot of gin that had been set alight. It was a solemn and dignified ceremony.

Jeff: The ripper of the group. Loved drawing out long carves – using the whole wall to sweep through big roundhouses. Bears passing resemblance to Richard Gere, if you must know.

Renaud: The ultimate frother! Stoked on everyone and everything! An absolute gem of a human who got a lot out of our coaching programme, with some huge improvement in his surfing over the course of the trip. Big fan of Kindies and Pinnies.

Craig: Docco maker, journo, activist, epic guitarist. High achiever with a heart of gold. Tours with a band called Uranus, which tells you about his sense of humour.

Josh: another humble champion. International sportsman who doesn’t like to blow his own horn. Learnt to surf in Cornwall and lives – as do all these blokes, in Honkers.

…and that’s the Red Shorts for you – above all, these Mastidors are humble beyond reproach. They scored Pinnacles, Kindies and The E.R all pumping, with an uptick in swell at the end of the trip that the boys met without flinching.

We’re almost certain team Red Shorts will be coming back, and we couldn’t happier at the prospect. Cheers guys! 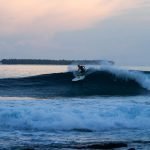 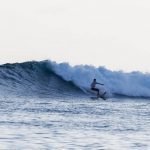 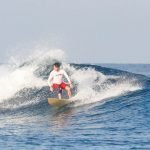 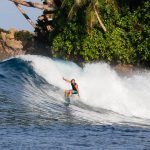 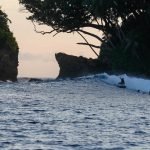 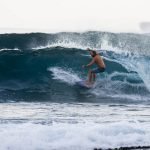 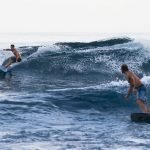 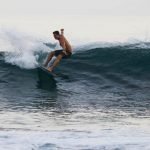 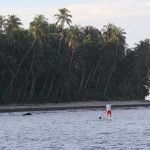 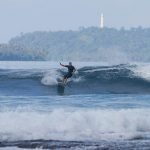 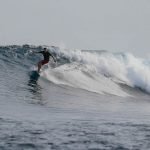 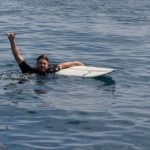 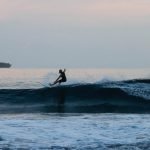 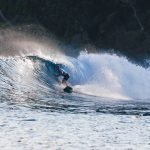 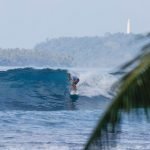 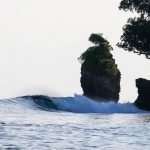 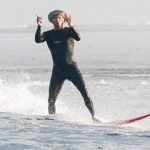 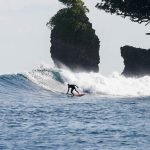 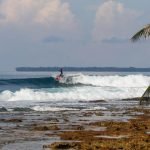