Another Shaper’s trip passed through Telo Island Lodge this last week-and-a-half, and what an outstanding bunch of humans they were.

The ringleader on this occasion was Luke Short of LSD surfboards – softly spoken North Coast ripper and shaper to such luminaries as Noa Deane and Matt Banting. Luke got the chance to put a few of his excellent shooters through their paces and was always keen to try out some new spots.

Luke was joined by his number one son Phoenix – a super switched-on young fella who loves his music and was the charger of the group, taking on the fast left called ‘Zippers’ and getting the barrel of the trip.

And rounding out the family affair, Luke’s brother Jeremy took a break from his building and construction business to come over and lay down countless big layback hacks on any right he could sink a rail into. Jez also took the chance to spend the occasional arvo hanging at the lodge and getting stuck into some books.

A few other crew came over to put their new LSD shapes to the test.

Greg racked up the most hours in the water and has been the ripper of the trip. Fell in love with Le Ba and would do anything to get there, including taking on a bit of a lightning storm one morning.

Toby had a real affinity with the local staff and crew, always joking and chatting with ‘em. One of the goofies on the trip, loved the Left, naturally enough..

Ben’s a builder from Auckland who was frothing on his first trip to Indo. He has been attacking the lefts and all over any chance to have a trawl the evenings. Not too many nibbles but a few cold binnies made it fun anyway.

In all, it was a classic late September mixed bag of a trip, moderate swell, a few days of wind, unexpected bonus swells materialising out of nowhere only to vanish equally quickly. We picked our moments and didn’t let a chance for waves go by, even venturing further afield than we sometimes do, just to keep things fresh.

And being September there’s always footy finals to live stream. As you can see by the photos, everyone got their share of good times and everyone’s LSD boards were on point.

Thanks heaps for coming out fellas, and thanks heaps Luke for organising such a great crew! 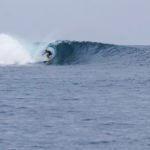 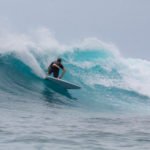 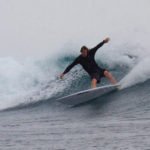 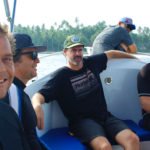 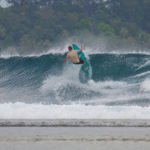 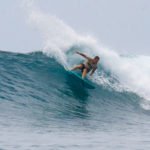 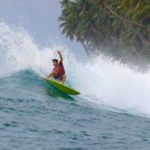 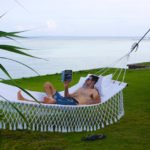 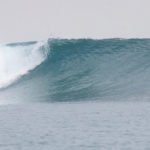 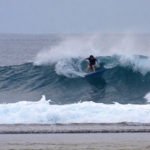 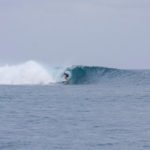 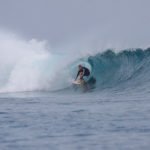 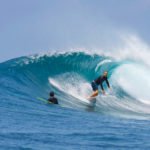 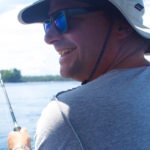