Well that was different! Now, every Pegasus guest is a VIP in our eyes, but we’ve had a next-level VIP group here at Pinnacles for the last ten days, who requested privacy around their trip.

As such we can’t show you any shots of em surfing, or even let you know who they are!

All we can say is it was a treat to host this impressive bunch of humans!

We can, however, share a few images of some of the extra guides who played cameo roles during this unique trip.

We had a great mate of Pegasus and one of the fittest blokes alive Nathan Hog Hedgeon board as a specialist instructor and guide.

Hoggy was joined by Kane Dicksonfrom San Francisco, who showed epic versatility on different craft, andAdam van Nooten, a great surfer who runs a yoga retreat with his wife in Victoria.

As well as our VIPs and their guides, we also had Chris and Tracy, a super cool couple out here celebrating their 15 year anniversary.

Anyway, a warmup day at the E.R was followed by a welcome pulse in swell that opened up a bunch of breaks which we had to ourselves. The funnest sessions were probably had at good ol Max’s Left. Three to four foot with a light offshore. 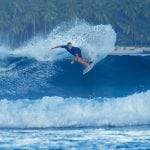 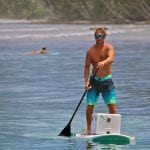 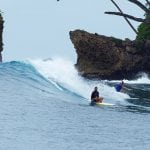 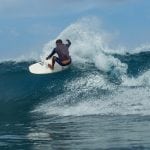 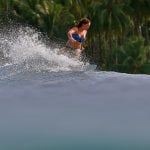 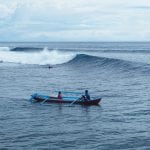 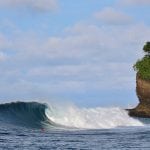