…with Rob Machado and Friends

World’s happiest Surfer, Rip Zinger, paddles back out after another Best Wave Of His Life and screams “Someone call the ambulance! I’ve just shredded my brains out”. Fellow guests Chris, Jacques, Kim, Leslie, Renee and host Rob Machado can’t help but laugh. Rip’s stoke is infectious and contagious, and is the icing on the cake on an already special trip. Let’s meet our awesome guests.

Chris Chalmers
Super mellow and friendly fella who facilitates mental health workshops in the Tasmania corrective services system. Jumped on Rob’s seven foot cruiser (at Rob’s suggestion) early in the trip and rode it pretty much the whole time. Loved the Left and caught a nice Golden Trevally.

Jacques Mostert
Fourth Telo trip for our good Saffir mate, who always enjoys time away from the demanding corporate world. Keenest frother of the bunch (and that’s saying something). Participated in The Bintang Pro – a prestigious event that involves softboards, the novelty shorebreak out front, and catching a thrown Binny mid ride.

Kim Summerson
Kim works in the world of mega luxury yachts. She has an international accent, a love of cinnamon tea and a smile that can render you temporarily immobile. Kim’s surfing went from strength to strength through the trip, courtesy of a few tips from Supercoach™ Alex – which she’ll take back to her home break of Ulus in Bali.

Leslie Nakajima
Leslie came out from Hawaii on the recommendation of buddy Mark Valenta, and it marked a special time of transition. Leslie – who’s an incredible practitioner of yoga and just a special human all round – recently bailed on a job that sometimes didn’t reconcile with her values, and so the feeling of freedom on every wave caught was enhanced no end!

Rip Zinger
Rip’s the kind of fella who can paddle out into a busy lineup and soon have everyone feel like they’re at some kind of party. This Japanese fella also twists the English language into fun phrases such as “I’m getting Surfisticated”… there’s a sharp intelligence that drives the stoke. We love ya Rip!

Renee Kwan
Renee splits her time between Hong Kong and California, and develops beautiful residences in the snowlands of Japan. She brought a beautiful presence (not to mention some incredible treats and biscuits). Renee popped her shoulder out not long after getting her best wave of the trip at The Bubble, which sadly meant her surfing was done. This didn’t stop her coming out on the boat to lend support and stoke to all.

Rob Machado
Extraordinary guest host for this trip. The boys from Telo CSI forensics dusted Rob down but failed to turn up even the slightest traces of ego or entitlement. Humble, engaging, epic conversationalist. Surfs alright too!

Despite the surf being less than stellar at times, overall, the trip was a stunning success, there’s more we could tell you – like what happened at The Bubble with the rainbow – but maybe some memories are best kept between the select few who were there.

Rob, Chris, Jacques, Kim, Leslie and Renee. Thank you all so much for a really special experience! 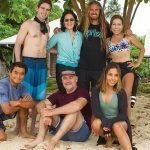 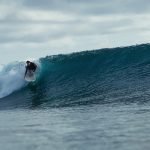 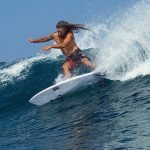 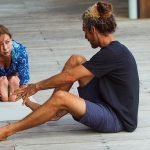 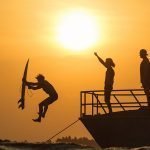 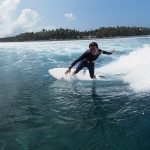 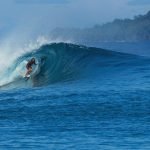 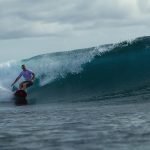 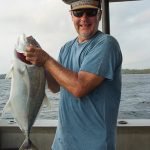 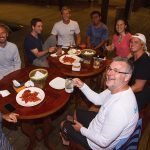 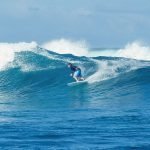 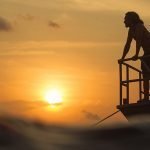 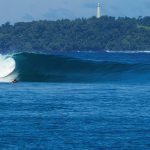 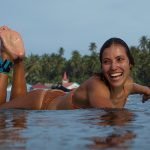 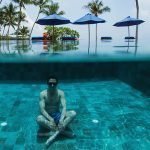 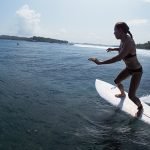