Every now and then the Indian Ocean takes a nap and refuses to wake from its slumber no matter how many binnies are sacrificed on Huey’s altar. It’s our solemn duty to report that our recent guest group didn’t score any swells of consequence on their trip.

Still… check the photos and tell us you wouldn’t enjoy ten days of ‘flat’ Telos.

James “Bomber’ Dalland – has the record in the group for dropping in on the boys “without seeing ‘em”, hence the nickname…

Iain “The Red Baron” Pretty – It’s Iain’s eighth trip to the lodge and many was the evening he’d hold court with the guides, talking about all the good times he’s had at the lodge over the years. He’s also left his famous Red Baron 8’6” gun – which has been hung in the main house waiting for his return. (And we promise we won’t use it when it’s 12 foot and maxing.)

Sean Fenton – The silent assassin, sneaking out for solo sessions out front, or nabbing E.R Rights to himself when the mates were frothing at E.R Left. Sean sure got his wave count up.

Steve Watt – Steve takes out the trip’s ‘Biggest Frother’ award… always first out in the morning. We dig that kind of commitment!

John Whiteman – The funny bastard in the group. It was a pretty boisterous group, with no-one holding back at the dinner table, but John had a steady supply of sneaky rippers which would start the boys off in hysterics.

Josh Jackson – A snowboarder and skater from Colorado who’s come to Indo to work on his rail game in the ocean as opposed to the mountains. Top fella who scored the largest wave of the trip at Schoolyards, which was good enough reason to instigate a celebratory evening, with a guest appearance by a certain Mr Jack Daniels.

And there you have it: nearly every surf was held at our swell magnet spots, with the exception being a session at The Left, Schoolyards and another at one of our sneaky off-the-radar spots. Having done many a surf trip, the boys stayed in high spirits, still all got in the water twice a day, and most of our sessions were just us in the lineup. So, yeah, not epic waves, but good times nonetheless. 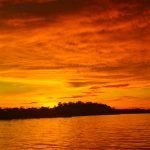 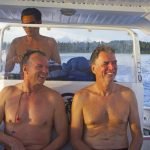 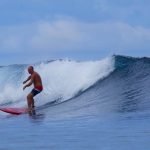 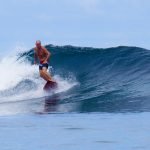 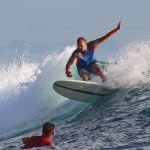 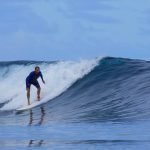 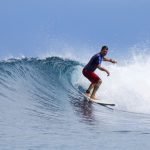 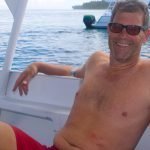 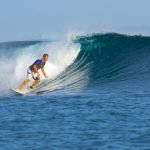 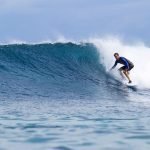 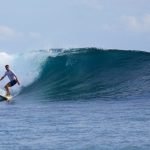 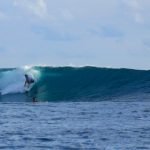 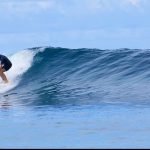 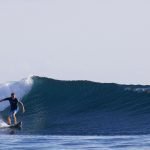