A good bunch of surf-hungry humans called Telo Lodge home, 3rd-13th August. They came from all over the planet and headed home with appetites satisfied. So, with no further ado, let’s meet:

Adam Trehane. London, UK. Adam’s 2nd time to TIL. Poor bugger missed his connection out of Singapore and instead of doing the Nias/ferry thing, chose to charter another SUSI flight to himself. Good thing he scored solid Max’s Right to himself on arrival! Got to surf GT’s, JayRods, Pinnacles and Dislocators. Distinguished himself with sweet backside barrel riding at JayRods.

Guy Hall. Bunbury, West Oz. You really need a guy like Guy in each trip: he had everyone in stitches the whole time with his unique brand of one-liners and Aussie humour. Won best bar bill and best barrel of the trip.

John Giordano. Las Vegas, USA. A big fella with an even bigger laugh, a laugh that’s unstoppable and infectious once it gets momentum, and so loud the village reportedly could hear it of an evening. John loved Max’s Left and LeBa, and he gave GTs a good shake.

Jeff Mortenson. San Diego, USA. One stylish mofo! Jeff would come off the bottom effortlessly and cruise down the line, always making it look easy. He snagged himself some great barrels at The Left and JayRods. Really enjoyed his Yoga as well.

Ridge ‘The Smiling Assassin’ Schmidt, San Diego, USA. You knew Ridge was up to something the moment he fell silent and had a big grin on his face. Kept the boys at the bar busy and enjoyed sending it at the Left and Slabby sections at JayRods, despite being advised otherwise.

Blane Coulcher, Sydney, originally from Ireland. First in, last out. Unstoppable. Loved solid Dislocators and JayRods and called “best wave of his life” maybe three or four times. Had his backside barrel riding dialled in by the end of the trip. Just persisted through smashing after smashing until he got it nailed.

And that sums up the trip really. It wasn’t pretty at times – with a few unkind winds and a coupla charter boats forcing us into stealth mode – but no-one knows this place like we do, and our guests had a good crack at anything the Indian Ocean threw at ‘em. Well played gentlemen! 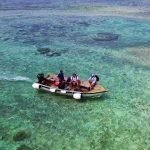 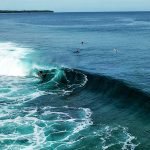 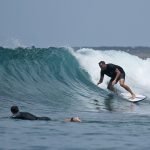 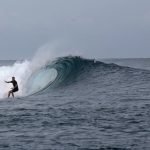 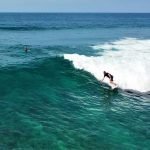 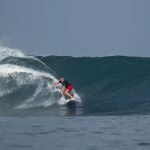 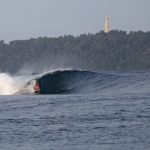 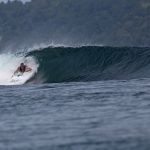 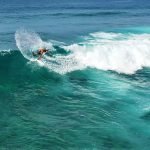 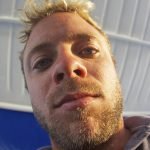 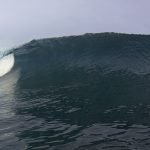 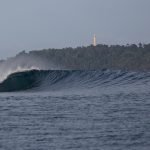 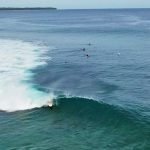 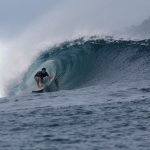 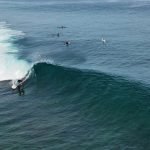 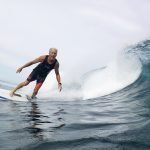 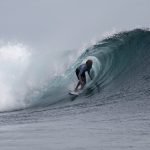 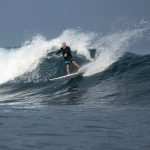 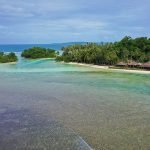 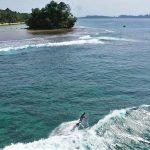 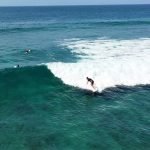 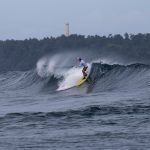