A week of anticipation in amongst fun feathering offshore waves has ended with a Friday frenzy of pumping barrels, as today, all of the conditions aligned.

The winds have been great for us at the lodge shifting from ESE to E which is exactly what we love here to sweep the cove clean and blow into the barrel on the right. During the week the swell has been quite inconsistent but has had its moments with SE and SW swells showing their presence occasionally and still allowed for some awesome sessions out the front.

Yesterday the swell built throughout the day and teased us with sets in the 4-5ft range but very far apart, just what you’d expect from a new swell on the way. Today the Aganoa line up was cranking with winds and swell joining forces to deliver an epic day of classic waves! More swell forecast, excitement in the air! 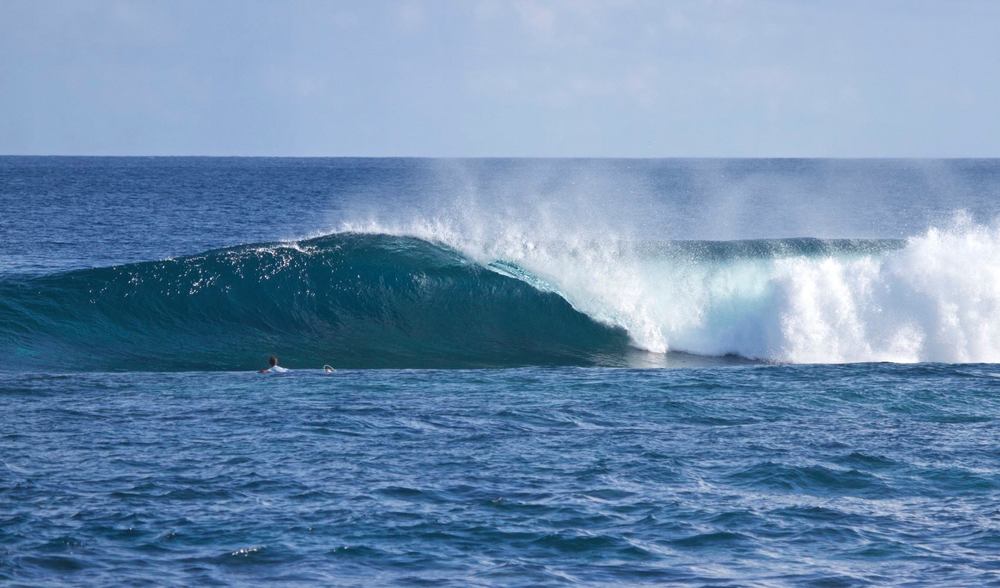 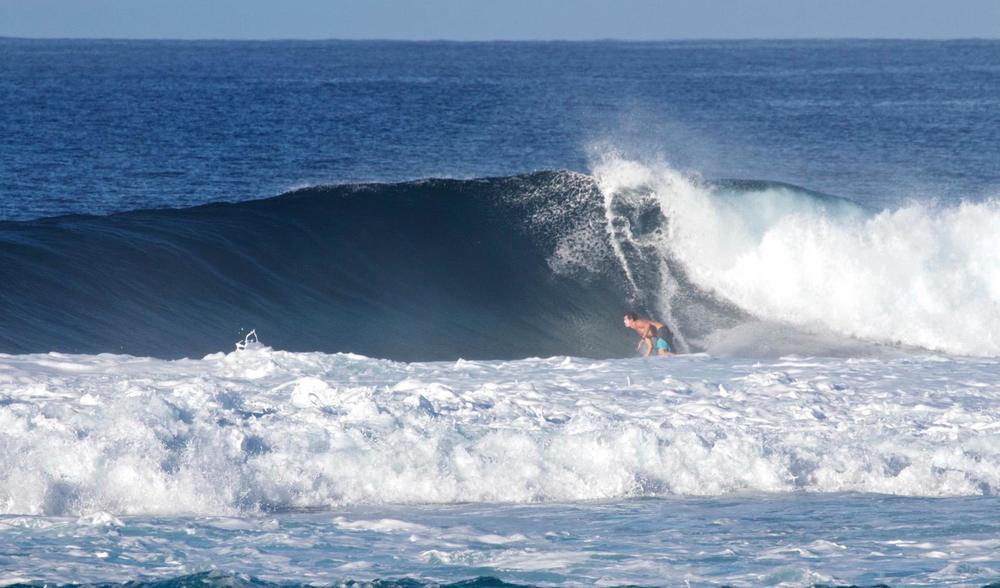 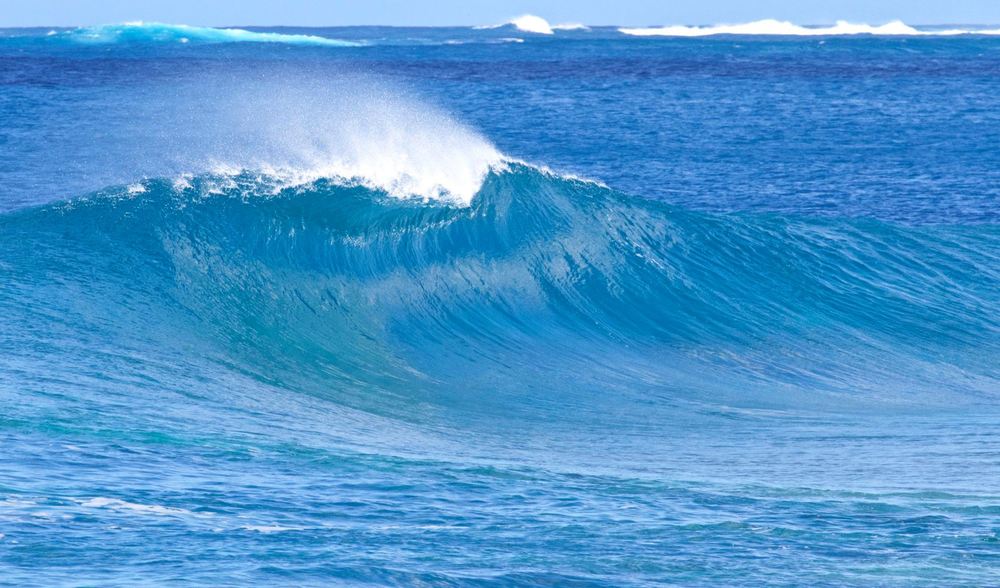 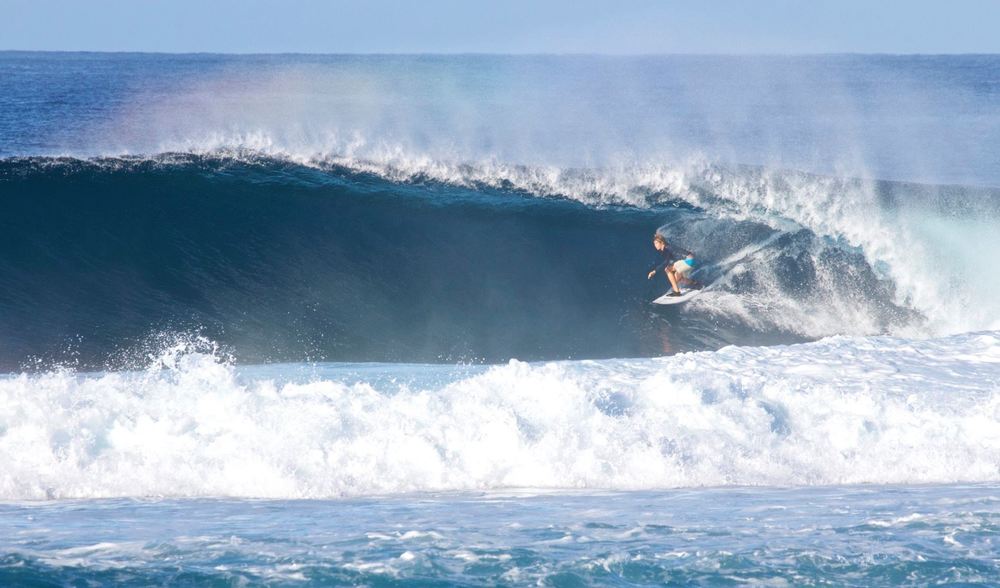 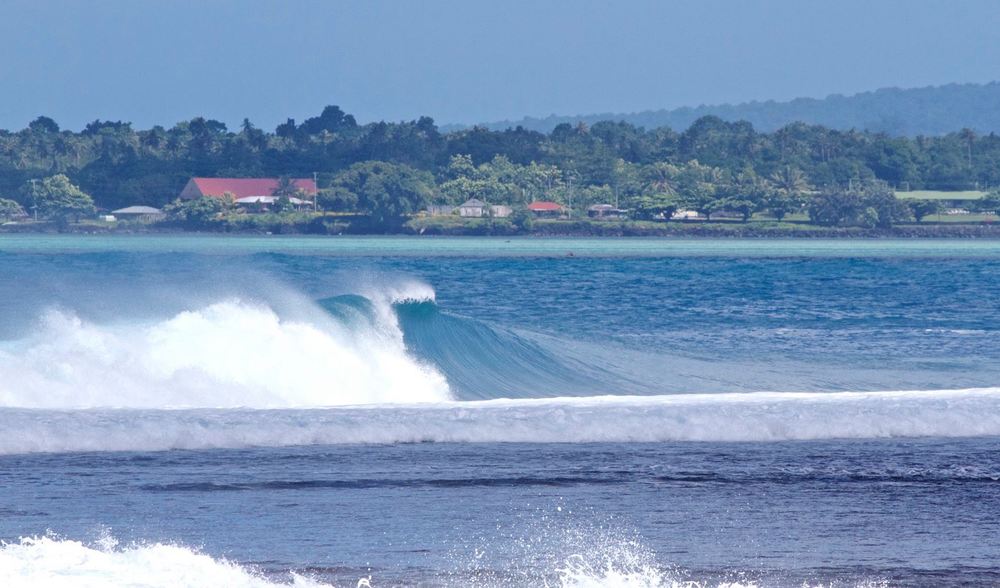 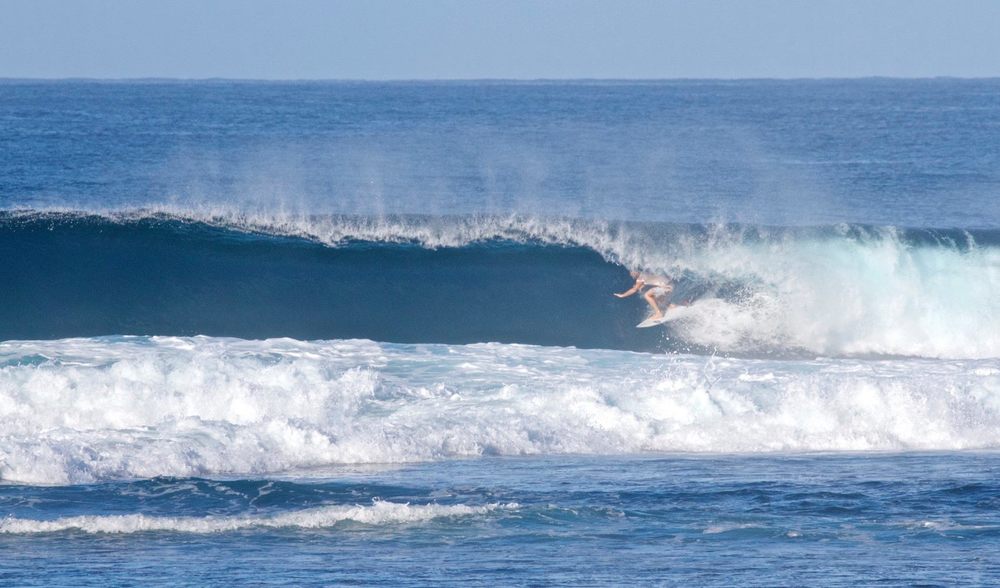 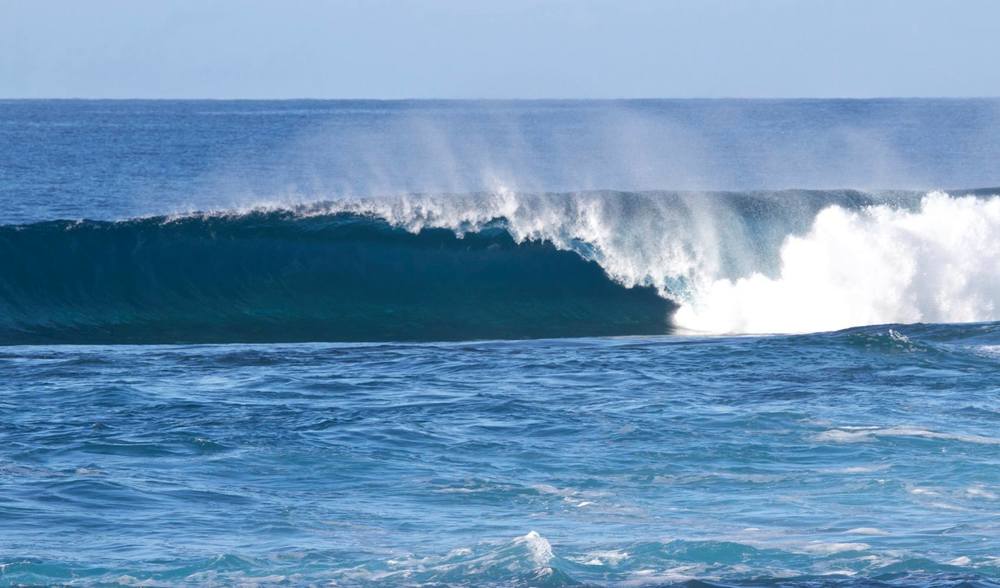 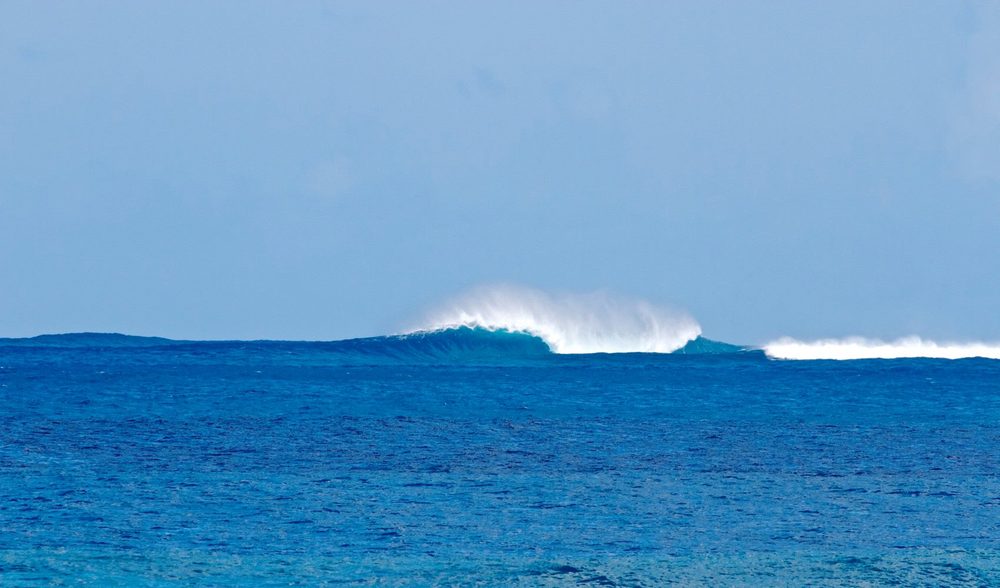 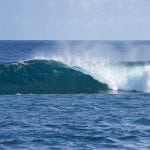 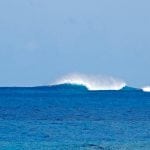 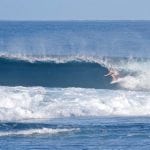 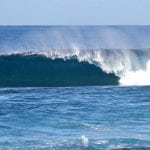 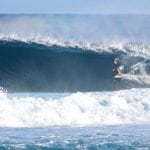 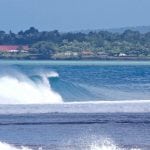 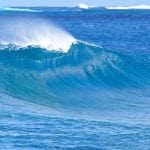 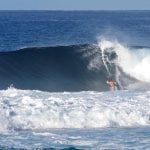